The Bahamas is one of the most beautiful places on Earth, and according to NASA astronaut Scott Kelly, that beauty doesn’t end once you’ve left the earth either.

During his 2015 space expedition where he spent a full year in space, Kelly video conferenced his daughter to show her the most beautiful place from space. That place was the Bahamas, and more specifically the Exumas. 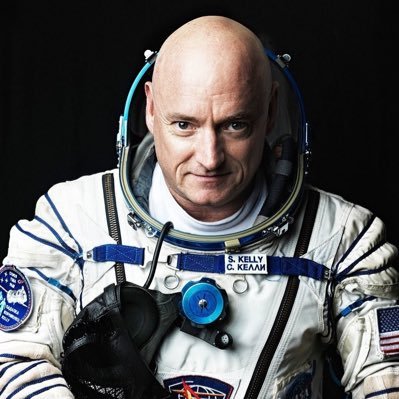 Kelly was so wowed by the beauty of Exuma that he lent his voice to narrate the film “Pigs of Paradise”. This film builds on the previous short documentary of the same name. The story is an in-depth look at Exuma’s famous swimming pigs and highlights the beauty of the surrounding scenery and people.


In order to preserve the most beautiful place from space, Kelly has dominated $5,000 to the Bahamas National Trust for the protection of the Exuma Cays Land and Sea Park.

The donation was made on the closing night of the 15th annual Bahamas International Film Festival (BIFF). Pigs of Paradise director, Charlie Smith, presented the cheque on the final night when his film premiered.

“After one year of this refreshing sight, Kelly visited the Exumas and found it necessary to donate to the guardians of the Exuma Cays Land and Sea Park.” 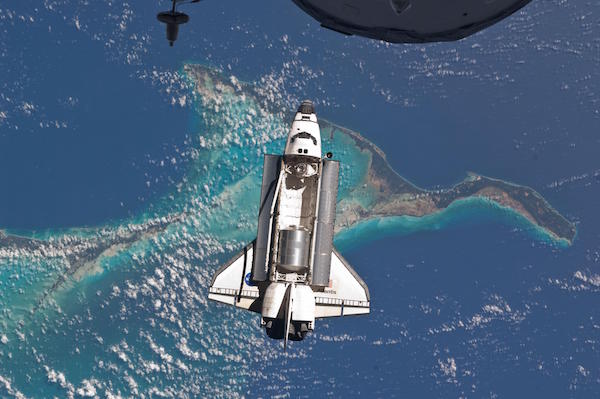