A fun family vacation in Exuma almost ended in tragedy for one British family after their 8-year-old son was bitten by three nurse sharks.

The young boy, Finley Downer, accompanied his father, Michael, and siblings on an excursion to Compass Cay, which is home to nurse sharks. Compass Cay is privately owned but allows tourists to come to feed and swim with nurse sharks.

Michael Downer, who witnessed the incident, explained that the family was led to believe the sharks were harmless by their tour guide. “The tour guide joked to us that whoever didn’t have their photo taken with the sharks in the water wouldn’t be allowed back in the boat.”

“The water was crystal clear, and me and my kids got in, swimming with the sharks and striking them, with lots of others too. The guide said not to be scared and they wouldn’t but, their teeth was so small, and to be more afraid of the pigs!”

Downer explained everything was going fine until locals began throwing scraps of food into the water in an effort to get the sharks closer to the children. 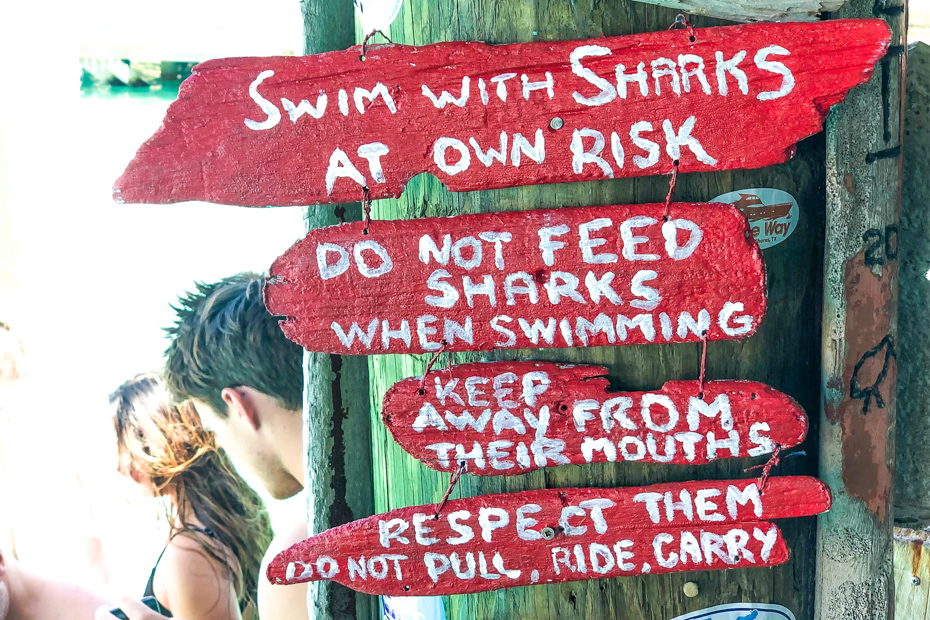 “I heard terrified screaming. The sharks were in a feeding frenzy and were circulating around Finley and Lilly with their tails thrashing. They were trying to beat them off with their hands then Finley was bitten by three on both legs,” he said.

“There was so much blood. Bits of his legs were hanging off. Finley kept saying ‘Dad I don’t want to die’. He was hysterical.”

Luckily for the family, one of the tourists was a nurse who was able to assist him before he was taken to a local clinic. Downer had to shell out £2,000 for a private plane to take Finley to Nassau, where he underwent a three-hour operation.

Finley and the family are now safely back at home in Weldon, where he is recovering from the incident.

Michael Downer stated that he doesn’t blame the tour company or his children for the attack, even though he later found out this was the area where an Instagram model was also bitten by sharks in 2018.

“It was a very unfortunate accident. We were led to believe the sharks weren’t dangerous but any animal can suddenly turn and bite, even a dog. It’s no one’s fault. I’m happy to be seen as a bad parent who lets my kids do an excursion which I understood was safe.”

Luckily, Finley and the Downer family were able to walk away from the incident. It’s important for tourists to remember that while nurse sharks are docile, and the ones in Exuma are used to human interaction, they are still wild animals. It is typically recommended that you vacate the water when feeding, and this excursion isn’t suitable for children, especially smaller ones.