Hurricane season is still a month away, but the seas are already brewing. Weather reports show a storm just off the coast of the Bahamas that will approach Florida later this week. These storms, called tropical disturbances, aren’t nearly as dangerous as hurricanes but they can bring heavy rainfall and flooding.

The official start to the 2019 Atlantic hurricane season isn’t until June, but meteorologists have been warning that there could be an early development of storms this year. The warm waters around the Southeast coast of the US, the Gulf of Mexico, and the Caribbean are perfect for storms.

Although residents are encouraged to keep an eye on the storm, experts aren’t concerned. The National Hurricane Center gave the system a 20% chance to form into a tropical depression over the next few days. It will, however, bring rainfall to the areas it hits. 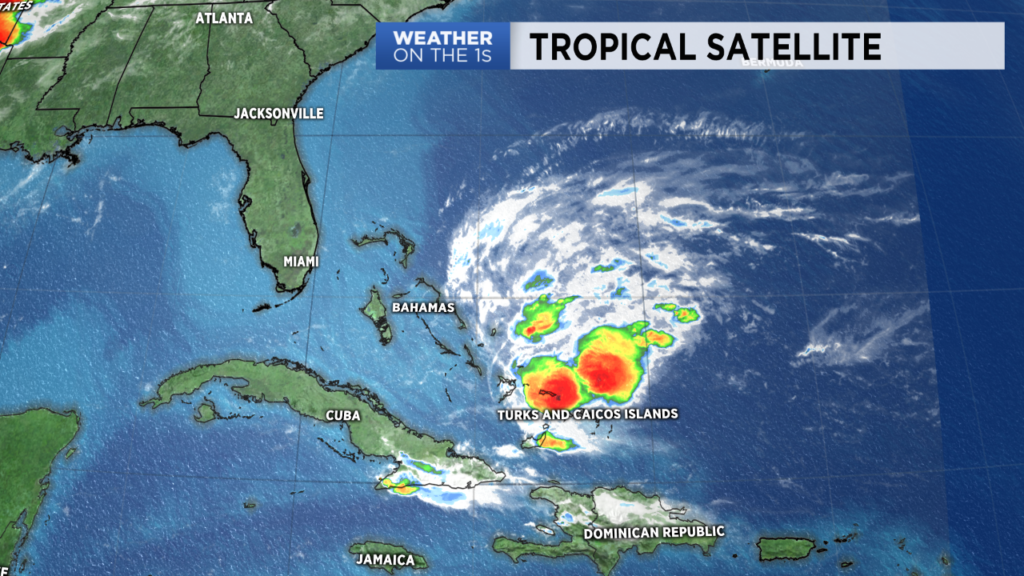 The northern islands of the Bahamas, as well as Florida, will feel the impact the most. Residents can expect heavier bouts of rain and thunderstorms. This may be bad news for tourists on the islands hoping for some outdoor activities, but locals know what to expect of these summer storms. Thunderstorms may be more frequent and longer until this weather system passes, however.

Urban and low-lying areas should pay attention to flash flooding, especially if the rain is persistent. Strong wind gusts are also expected and there is an increased risk for rip currents.

If the system becomes a tropical storm it will be named Andrea, the first name on the 2019 Atlantic storm name list. Although the official hurricane season doesn’t begin until June 1st, it isn’t unheard of to have storms develop before then. Last year subtropical storm Alberto developed on May 25th, and in 2017 Tropical Storm Arlene became only the second tropical storm to be named in the month of April.

If you have outdoor plans later this week keep a close eye on the weather!