Exuma has a long history, and parts of it are a little dark. But its history of piracy is both dangerous and thrilling. There’s a reason they filmed Pirates of the Caribbean in Exuma. Many famous real-life pirates in history sailed the seas of Exuma and there are even rumors of buried treasure on the islands! Here are some of the pirates that once walked on Exuma.

Blackbeard’s pirating career only lasted about five years, but in that time he sure did make a name for himself. He’s one of the most notorious pirates of all times capturing over 40 ships during his career. Blackbeard, real name Edward Teach, was a large man who struck fear in both his crew and those he attacked. He was known for hemp in his long beard (black of course) and setting it on fire before attacking while brandishing multiple swords, knives, and guns. Many ships surrendered without a fight and those that didn’t were met with bloodshed.

Blackbeard called Nassau home but was well known to visit other islands in the Bahamas. He was even appointed magistrate by his fellow pirates of their “Privateers’ Republic”, which was basically the pirates’ version of government. He was eventually driven out of Nassau but it took five shots and twenty cutlass wounds to take him down in the end. Needless to say, his legend lives on today. 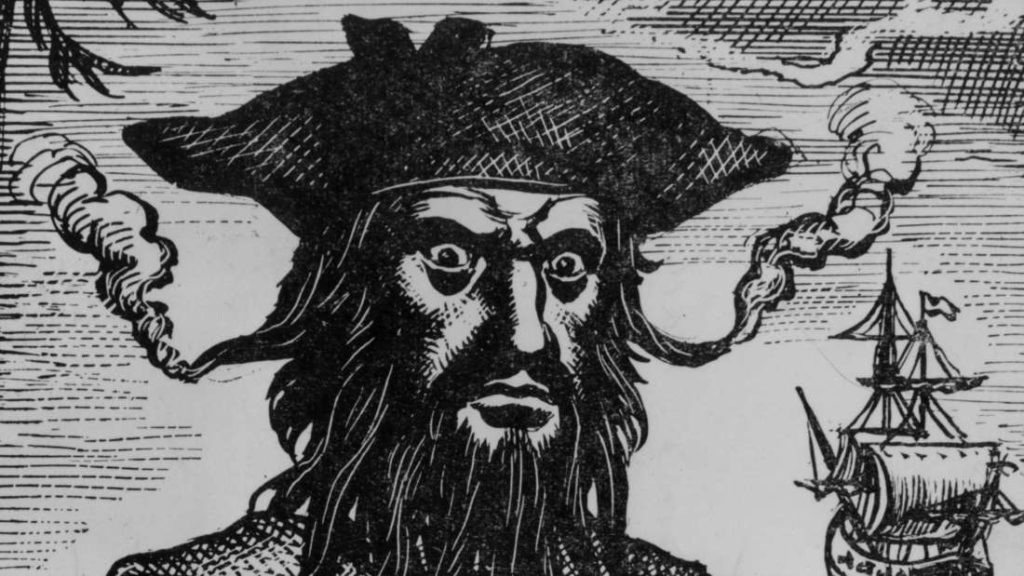 Captain William Kidd is probably the most famous pirate for Exuma. Originally a Scotish sailor, he eventually joined a French-English pirate crew under Captain Jean Fantin. During one voyage the crew mutinied, with Kidd taking over. Captain Kidd proved himself to be an experienced leader and sailor. Part of his lasting legacy has to do with rumors of him leaving behind buried treasure, with some people believing that it’s on Exuma.

Elizabeth Harbor near Georgetown is believed to be one of Captain Kidd’s favorite safe havens. His legacy lives on in Exuma, with multiple spots being named after him. Due to Exuma being one of Kidd’s favorite hiding spots many believe his lost buried treasure resides here. So who knows, it could be somewhere in the Exuma Cays. 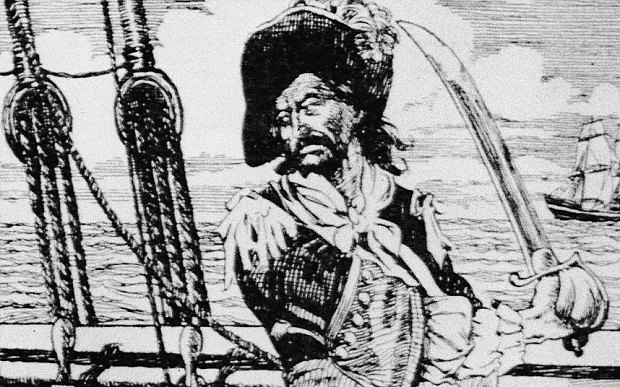 Piracy wasn’t just for men. Anne Bonny and Mary Read are the two most famous female pirates, although they were known to dress up as men at times. They were known for their short fuses and hot tempters that made them just as fierce as the men they fought along. Both women worked on Calico Jack’s ship, originally disguised as men. Unfortunately, they were both eventually caught. The women claimed to be pregnant, which delayed their hanging. Mary eventually died of a fever in prison, but Anne gave birth to a baby and was later reprieved. She disappeared, never heard of again.

Calico Jack, born John Rackham, was well known for his iconic striped trousers and coat he always wore. He overthrew Charles Vane, another well-known pirate after Vane failed to attack a French man-of-war. Calico Jack later met Anne Bonny on New Providence, who left her husband and joined his crew. Calico Jack has a unique legacy, as he’s not remembered for being a great fighter, a good captain, or even for being wealthy. When a pirate hunter finally caught up to him, Calico Jack and his crew cowered in the hull, leaving Anne Bonny and Mary Read to fight alone. They were all eventually caught, and despite this poor ending, Calico Jack is still remembered for being one of the best pirates that sailed the Caribbean.

Exuma wasn’t one of the most well-known piracy ports in the Caribbean. That honor lay with Nassau, Port Royal, and Tortuga. But Exuma offered multiple safe havens that offered natural protection. This made it a favorite hiding spot for pirates, especially Captain Kidd. Exuma has a rich history, and piracy is just one part of it.